Some floor stores that are usually not exclusively tile stores. Some “others” in town advertising prices like “as low as 34 cents a square foot!”. Or maybe you’ve seen this one: “starting at 46 cents a square foot!”. Have you ever tried to walk in the door and buy this cheap tile that they are advertising? How often was it “not in stock until next week…”? Or perhaps they train their “associate” tell you something to the effect of: “We can sell that cheap tile to you, but you would be much happier with this new product that we just starting stocking! Come with me and I’ll show you!”.

Right? Probably. Most of the time. We know. We’ve been in the tile business a LONG time.

Why doesn’t K&S Wholesale Tile do what its competitor floor stores do & advertise a lower in-stock price per square foot? 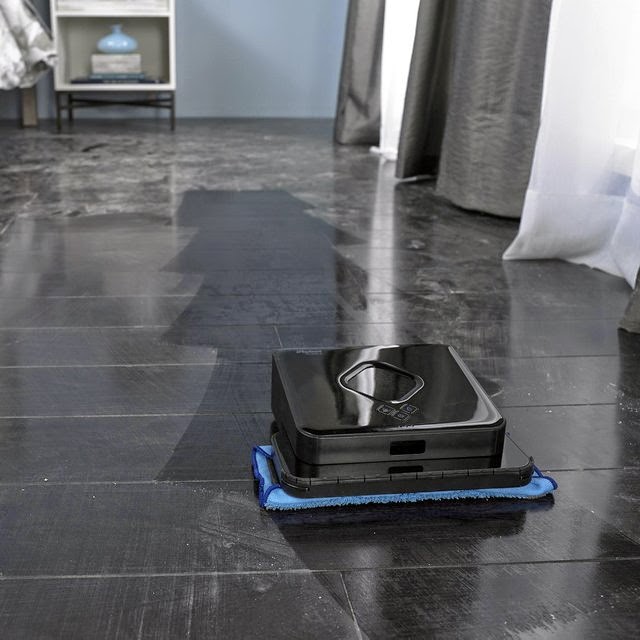 Many companies will OCCASIONALLY stock this dirt cheap tile in order to get you in the door and unleash their gimmicks & sales pitches on you. They want you to blow your budget with trickery & half-truths to get you to buy something else they will make more money on. This is how K&S Wholesale Tile is different. We aren’t going to give you some cheap tile product that you will have more breakage & waste from installing your floors or walls. Also, you put all that time into installing your own kitchen, bathroom or patio, you want it to last. Maybe you hired someone to do it for you. Perhaps they told you the same thing we are saying to you now: “This stuff is crap & its not going to last…”

That’s not K&S. Our customers are smarter than the average suburbanite. We aren’t sales robots like those from other floor stores. That’s why K&S Wholesale Tile will give it to you straight. We let you make up your own mind & we are happy to help with any questions you may have during your OWN decision making process. Sometimes that’s difficult for people to understand (particularly those who use Yelp! only for negative reviews). Some people don’t mind paying more money for less quality products. Some people like to see & hear the sales pitch. If that’s you, you’re probably in the wrong store. K&S Wholesale Tile works by building its customer base for LIFETIMES. We do far more than try just make another sale & hope we never see you again.